I’m Lady Fur and I’m known on the web as Lady Fur. I have a blog, the only one in the world specialized in fur www.welovefur.com and I’m also a fur luxury designer, my brand is Lady Fur.

It’s been 10 years that I’m in the fur business, studying at the Kopenhagen Fur Auction House and working for fur brands, gave me the chance to be specialized in this sector.

I believe real fur is the right choice to make, it’s natural, friend of the environment and not damaging, instead of fake fur, called wrongly ECO, but high polluting and made of petroleum, so not recyclable.

An important thing to remember is that the animals used to make furs grow up in breeding farms, in very big cages, they are fed with healthy and fresh food, rich in vitamins and proteins, they don’t suffer and they don’t feel pain, because they die instantly. All the videos of tortured animals you see on youtube are fake.

If the animal suffered the skin could be ruined (it would be rough and opaque, maybe with bites), in this way it has no value on the market.

The skin of an animal who was removed when it was alive, it doesn’t have any value and for the tailor  it’s useless.

In the world of fur there are no animals who their skins are taken away when they’re alive, neither the hunted ones (only the 3%).

The animals who suffer are the ones we eat, like cows, chickens, they don’t even see the light and they have tubes in their cages and they are fed with hormones and antibiotics.

It’s also important to know that the body of the fur animals are used as fertilizer and food for other animals.

Nothing of the animal get wasted.

I believe that luxury goods is an easy target and gets Peta easy to get advantages.

It’s more difficult to attack the food industry, because, people think if you don’t eat meat you die, that meat is healthy, but our stomach hasn’t even the right acids to digest meat.

My blog counts 20 000 daily visits, the 8% of the visitors are true and extreme animal-rights activists, violent people, I receive from them death threats every day, wishing me the worst.

But this people, how do they take care of themselves? What do they eat? How do they get their houses warm? What do they wear? Which products do they use for make-up or to be clean?

I don’t believe they all live in ecological houses, eating only vegeterian food and not wearing clothes or not using medicines.

Every products from make-up to cosmetics and medicines are tasted on animals, the food we eat, the clothes, are from animals.

Why don’t they go protesting in front of butcheries?
Because this is a real business!

Bryanboy made a right choice, realizing a capsule collection in real fur.

Why wouldn’t he do it?

I think Peta should win the prize for communication, bad communication and in marketing strategies, because they’re really good in misleading people.

They attack a lot of celebrities, like Lady Gaga, also with a very bad intervention.

They involved her gay fans, saying they should got angry of her wearing furs, because gay people love animals. I don’t see any connections.

Today they attack also fashion together with celebrities, because they know that they are their way for communications.

How many celebrities Peta got for thei campaigns and than those celebrities went buying fur few days later?

I think the most of the population is a victim of the media and of a real lack of information.

Only hypocrites judges who wear and make furs.” 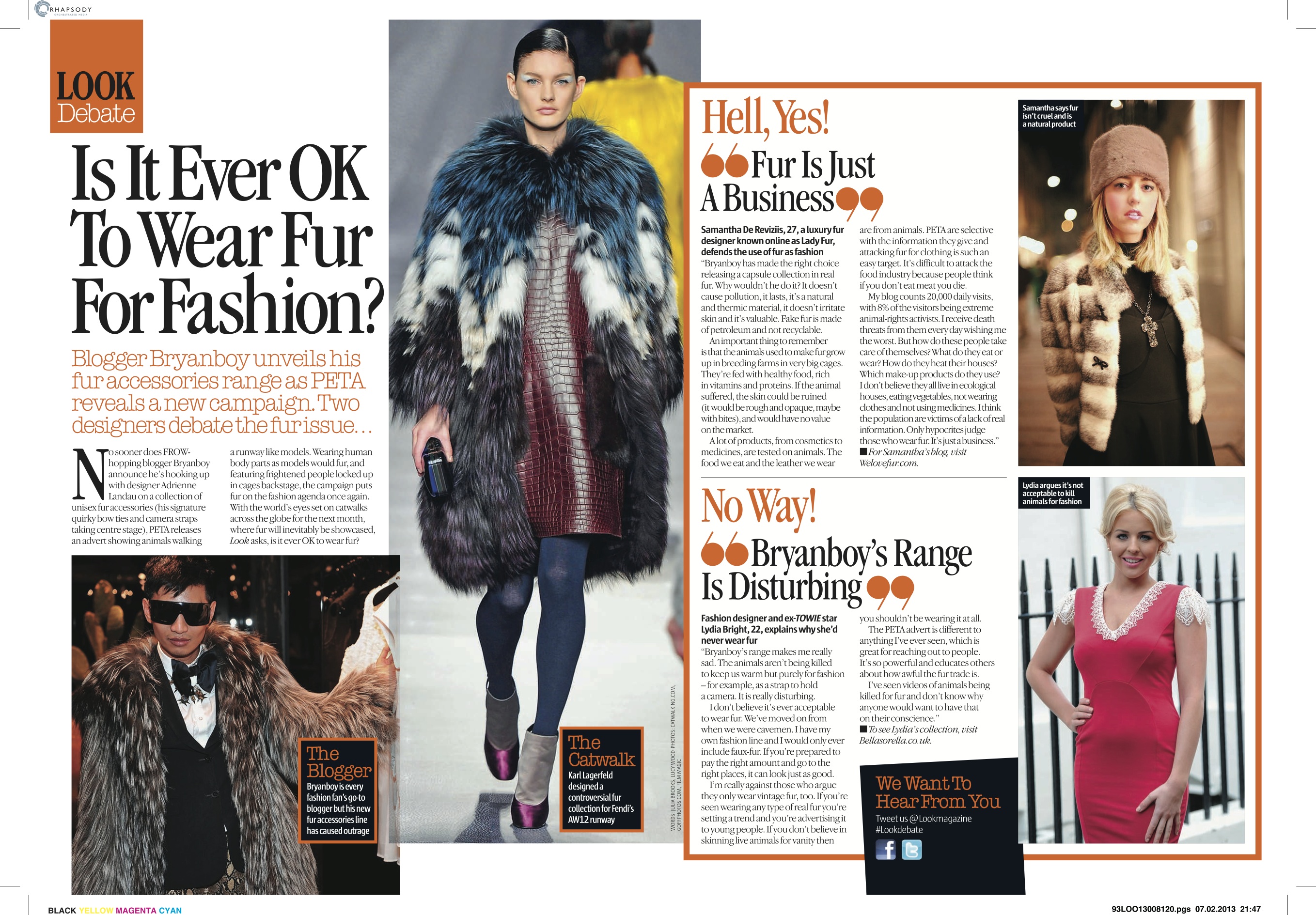 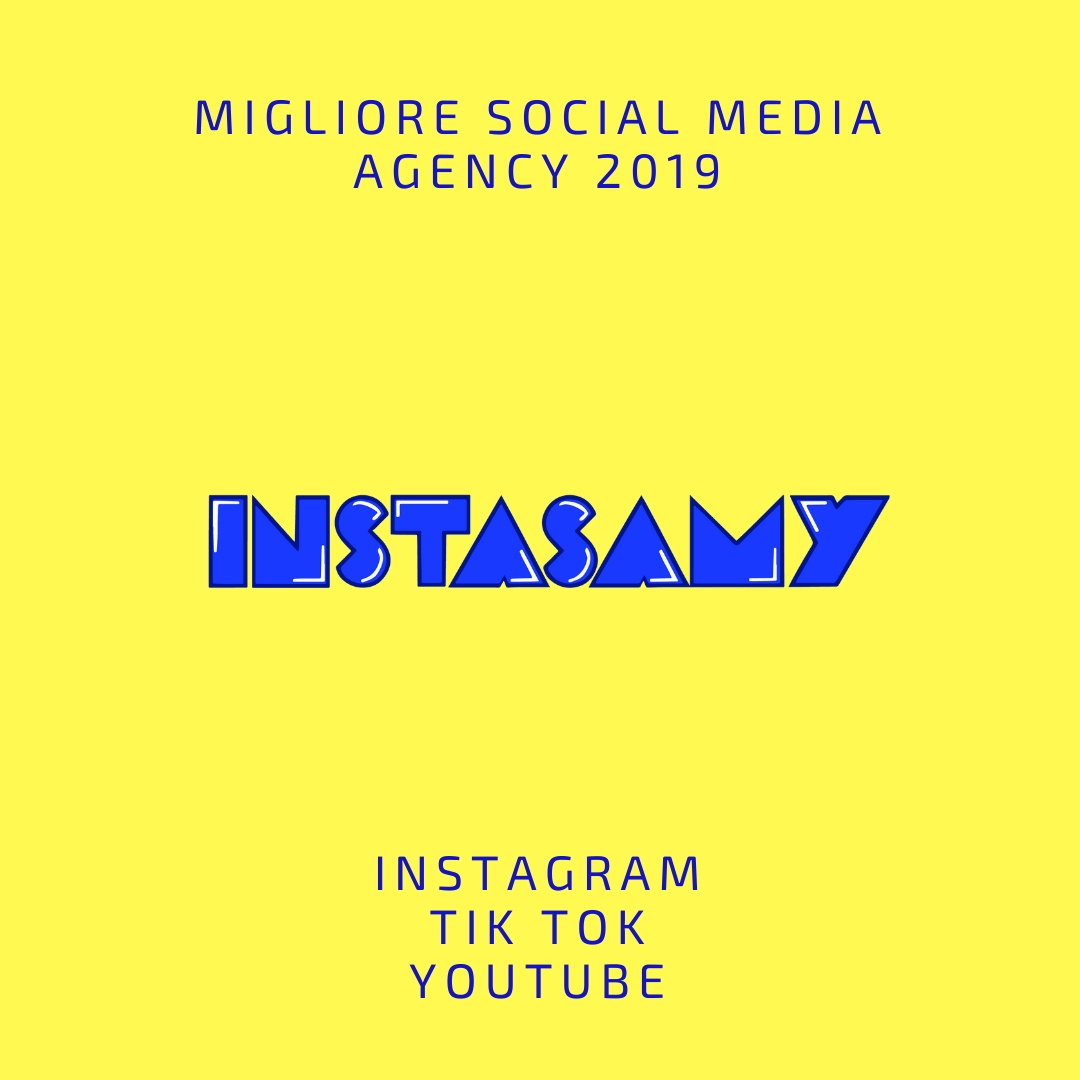 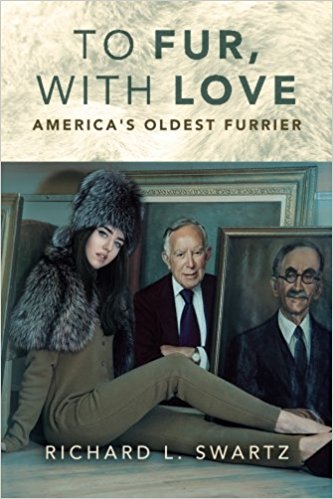 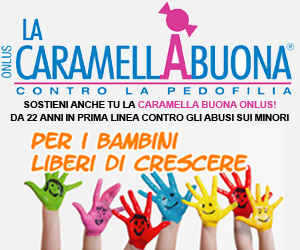 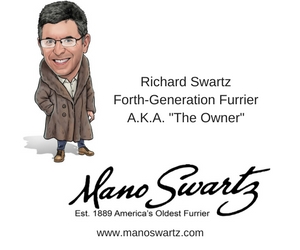